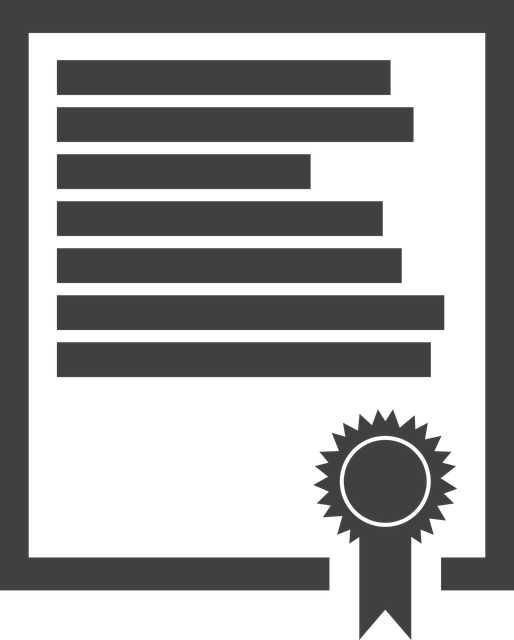 In this past legislative session, lawmakers saw fit to pass, and Gov. Ige signed into law, a pair of bills that require the State Auditor to periodically review the myriad tax exemptions, deductions and benefits that are on the books.  This legislation requires tax benefits to be reviewed every few years, provides criteria for the review, and asks the auditor to recommend legislative action (such as repeal) for tax benefit provisions that aren’t necessary or aren’t fulfilling their intended purpose.  It’s similar to legislation already in place for special funds, which the auditor is supposed to review every few years and recommend legislative action for special funds that aren’t necessary or aren’t fulfilling their purpose.

Both of these legislative review programs are similar to the “Hawaii Regulatory Licensing Reform Act,” Act 70 of 1977, passed 39 years ago.  Its policy objectives were, among other things, to regulate and license professions only where reasonably necessary to protect the health, safety, or welfare of consumers (as opposed to protecting the licensed industry); to avoid artificially increasing the costs of goods and services to the consumers; and to avoid unreasonably restricting entry into professions and vocations by all qualified persons.  The law listed a number of regulatory boards and commissions, which numbered 35 as of 1994, and were to be reviewed every five years or so and, if not re-authorized by the legislature, repealed.

The number of regulated professions mentioned in this law dropped to three as of the beginning of this year:  respiratory therapists, athletic trainers, and behavior analysts.  Periodic review for most of the others was eliminated by Act 279 of 1994.  A sunset evaluation was conducted for respiratory therapists this year, and the Legislature decided that they, like the other thirty or so professions dropped from the law, will be regulated permanently without ever needing to review the need for licensure again.  So the three professions whose regulation was subject to review are now down to two.  What once may have been a good and noble law has been thoroughly beaten up over the years.

Why does this matter?  A 2012 study by the Institute for Justice has found that Hawaii has the most burdensome occupational licensing laws and is the sixth most extensively and onerously licensed State.  A 2016 study by the Cato Institute pegged Hawaii as being “one of the most ‘cronyist’ states, with occupational entry much more regulated than the national average according to multiple sources.”  An article by the Grassroot Institute of Hawaii shows us some very real concerns of people who want to be cosmetologists or contractors, and finds that they need to pay high fees and commit themselves to multiple years of training and experience before they can get their licenses.  This can and does drive up the prices charged by those who survive the process – the costs need to be recovered somehow – and the licensees understandably have no interest in making the process easier for potential competitors, so regulation tends to perpetuate itself whether or not it’s necessary to protect the public.

A July 2015 White House study questions the need for extensive regulation and licensure, cites research in several professions which show little effect on quality or public safety, and urges lawmakers to consider alternatives, such as titles and professional designations.  For example, lots of people can be accountants, but not everyone can call themselves a CPA, an Enrolled Agent, or a Certified Fraud Examiner.  People needing or wanting an accountant with a particular specialty or skill have traditionally used such titles to distinguish certain candidates from the rest of the pack.

In any event, it’s time to look again at professional licensing.  If it’s not necessary, or if there are viable alternatives, maybe we can get rid of it and trim back the associated government bureaucracy.

By Lowell L. Kalapa (Released on 5/26/13) With the recent experience of tax incentives in...