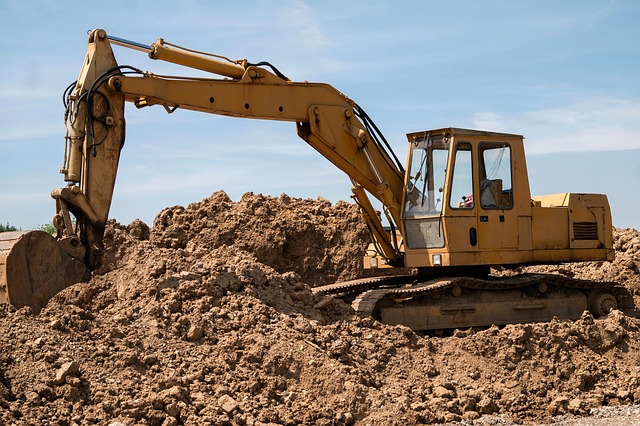 With so much going on in our hot construction market these days, we take a look this week at the general excise tax (GET) “subcontract deduction”.

The special treatment, however, applies only to subcontractors. If the same general instead paid $300 to a supply house for lumber, there would be no deduction. The contractor would get taxed on the full $1000 and the supply house would get taxed on $300, but at the 0.5% wholesale rate. Sometimes it is hard to distinguish between “subcontractors” and everyone else, which is where life starts to get complicated. Not only are there questions on how to classify various service providers such as planners and interior designers, but it is possible for a vendor to be a subcontractor on one project and a simple materials provider or service provider on another one, with dramatically different tax results.

Next, it is tough to ensure that the different parties in the economic chain treat the transaction consistently. Before the late 1990s, the subcontract deduction was contingent upon the subcontractor reporting the payment of tax on the transaction. So if in the case above the general paid the sub $300 plus tax and the subcontractor didn’t pay the tax, the deduction could be disallowed so the general contractor would have to pay the tax again, this time to the State. The Department adopted rules to say that the general could cut a check for the tax made payable jointly to the sub and the State. But there were reported instances where the sub took the check to the State and paid other taxes (payroll taxes, for example) and the State nailed the general for GET again. This barbaric rule was changed in 1998 so that the general now only needs to list the subcontractor’s GET number. The new rule helps a little, but it certainly can’t ensure that the parties are taking consistent positions. Thus, this year the Department adopted a rule that allows general contractors and subs see each other’s returns. That rule, questionable to begin with, probably won’t help matters much because most generals and most subs have lots of other business reported on their returns.

Perhaps we can take a look at one of our neighbors for an idea to deal with this problem. Guam also has a gross receipts tax, called the Business Privilege Tax, that looks very much like our GET. Their tax had a subcontract deduction that worked like ours. They had issues with military contracts that were subcontracted to companies outside of Guam, and in some cases those companies did not file Guam tax. In 2010, they dealt with the problem by turning their subcontract taxing system upside down. Guam’s Public Law No. 30-230 provided that the general no longer gets a deduction for payments to its subs, but the subs are exempt on the revenue coming from the general. This produces the same economic result with fewer moving parts: the general pays retail rate tax on the full contract price in all cases, and most questions about whether a vendor is a subcontractor, service provider, or materials supplier are resolved at the vendor level without involving the general. If the vendor is outside of Guam and doesn’t pay tax, the issue would be resolved by the general, who would need to pay Use Tax if the vendor is not a qualifying subcontractor.

How about it, Hawaii? Won’t that fix to the system make life in our contracting industry a lot easier? It deserves serious consideration.

By Lowell L. Kalapa It has become painfully apparent in the last few weeks that...