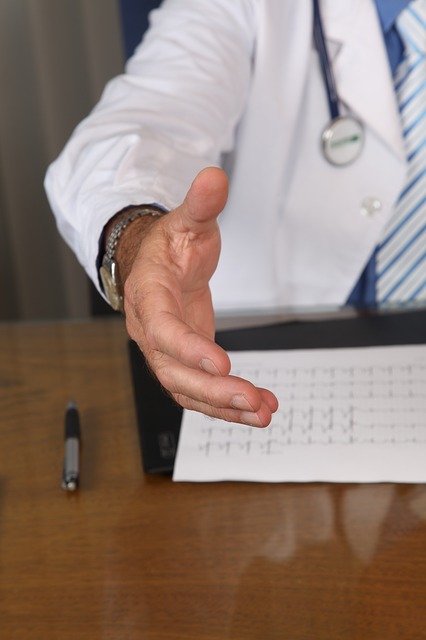 The adventure of state-run hospitals in Maui County continues.  The State is attempting to privatize them, the government employees’ union sued to block the transition, and efforts were made at the Legislature to give those employees a special severance package.  We have written about this before.  The Governor vetoed the bill providing the severance benefits, SB 2077, and the Legislature overrode the veto, making the bill law immediately.

Much of the last-minute bluster surrounding the bill concerned the effect that the bill might have on the tax-exempt status of the Employees’ Retirement System (ERS).  Today we focus on what in the new law may be causing the problem, and the effect that it might have.

The law offers a choice of either enhanced benefits from the ERS or a severance payment of up to half the annual salary of any worker whose position is privatized. This choice would be given to workers whether or not they ultimately keep their position once privatization takes place.

This feature, where an employee is allowed to choose between cash now and plan benefits later, is called a “cash or deferred arrangement.”  Requirements for such an arrangement are found in Internal Revenue Code section 401(k), which is why the employee benefit plans in the private sector that offer such a choice are called “401(k) plans.”

So what happens if a benefit plan does get disqualified?  According to the IRS’ website, there are potentially severe consequences to the employer, the employees, and the plan itself.

For the employer, contributions to the plan aren’t deductible until the employee recognizes the payment as income.  That isn’t a big deal to a state government that doesn’t pay federal income tax anyway.

For the employees, contributions made by the employer to the plan are immediately taxable to employees to the extent each employee is vested in the contributions being made.  Those contributions, as they vest, would be considered salaries subject to payroll taxes, including unemployment and Social Security taxes.  All employees that are vested in ERS will be impacted, and will probably owe more tax at the end of the year than they are planning for.

For the plan, loss of tax-exempt status means that the plan will need to pay federal and state income tax on its net investment income such as interest, dividends, and capital gains on its invested assets.  In fiscal year 2014, ERS’ comprehensive annual financial report stated that its net investment income was slightly less than $2.2 billion.  Just the federal tax on that amount would be $870 million, which is one and a half times the amount reportedly needed to buy the whole island of Lanai.  Having to pay that amount would not be good for a retirement plan that is already underfunded by $8 billion.

We need to clean up this mess.

By Lowell L. Kalapa One of the major hurdles facing the recommendations of the Economic...

In this space, we have been doing a lot of guessing on possible legislative proposals. ...