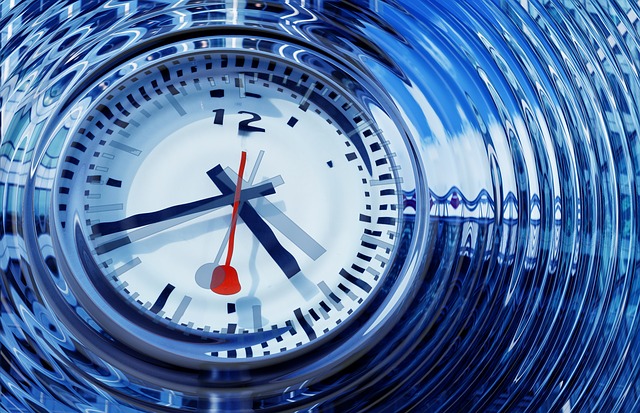 Recently, the League of Women Voters and Common Cause Hawaii announced the winner of their “Rusty Scalpel Award,” given to a bill whose subject matter has been substantially amended without opportunity for public input.  The prize went to the organic foods production credit in HB 1689 (2016), which we’ve written about in two previous articles (here and here).

Giving awards is always a fun thing to do, so here’s one:  The “Turn Back the Clock Award” goes to a tax bill that tries to reverse progress made toward fairness and taxpayer rights.  Our winner, SB 2923 (2016), a bill sponsored by the Department of Taxation, thankfully died in the legislative process.

One of the provisions in that bill is what we call the “pay to play” rule.  It says that whenever a tax assessment exceeds $50,000 (including penalties and interest), the taxpayer must prepay the assessment before any appeal will be allowed.

In the past, prepayment of assessed taxes was required for all tax appeals, with certain narrow exceptions.  In 2000, Act 199 allowed an appeal to a board of review to proceed without prepayment, while keeping the requirement for court appeals.  The bill at that time was sponsored by the Department of Taxation, which then testified that the bill “would ease the financial burden of the taxpayer who feels aggrieved by an assessment of tax,” and that “[a]ll but one of the other states have eliminated the ‘pay-to-play’ provision at the administrative level.”

In 2004, Act 123 specified that an appeal from the Department either to the board or to court could be made without prepayment of assessed taxes, but that any subsequent appeal would require prepayment of taxes as determined by the judgment or decision appealed from.

This year, twelve years later, the Department sought to turn back the clock to before the turn of the century and before its own sponsored amendment, asserting that this change is needed to “reduce frivolous appeals and prevent abuse of the tax appeal system by persons attempting to delay payment of taxes.”  The Attorney General also chimed in, saying that it “will protect the state treasury … [by ensuring] that there will be funds available for the State to collect should the State prevail.”

The principal counter-arguments were stated by the Chamber of Commerce: This is unfair and improperly places the burden on taxpayers.  In some cases, the law is uncertain.  Taxpayers may have arguments as to why certain revenues were exempt from tax or why taxes are not required to be paid.  Further, there are situations in which the Department of Tax simply makes mistakes.  Taxpayers should not be forced to pay erroneous assessments before having the opportunity to challenge those assessments.

Businesses rarely have reason to plan for tax contingencies and, if a tax audit is sprung on them, are faced with costs of going through the audit and the cost to file an appeal whether or not they must prepay the tax.  If the business does not have the resources to prepay the tax as well, the assessment becomes final and the Department is free to collect whatever resources the business has scraped up before it goes under.  In addition, the department’s interpretation of the law goes unchallenged and “sets precedent” for similar taxpayers even though the position might not have stood up to impartial review.  These interpretations then lead to entrenched poor interpretations of the law, possible legislative relief for those taxpayers who can afford lobbyists, and the tattered remains of destroyed businesses.

Although the bill is dead for this year, the Department has indicated it wants to push the issue again.  So we can look forward to discussing this in future sessions.

By Lowell L. Kalapa (Released on 2/10/13) During the past few sessions lawmakers hung their...

By Lowell L. Kalapa All right, it seems that no one wants to talk about...

By Lowell L. Kalapa A couple of measures thrown in the legislative hopper have brought...

By Tom Yamachika, President (Released on 8/17/14) Recently, the airline industry was in the spotlight...