On November 2, 2015, Tom Yamachika joined Beth-Ann Kozlovich’s The Conversation to talk about the Foundation’s lawsuit challenging the 10% skim off the Honolulu rail surcharge.  You can listen to the radio segment (8 minutes) here. 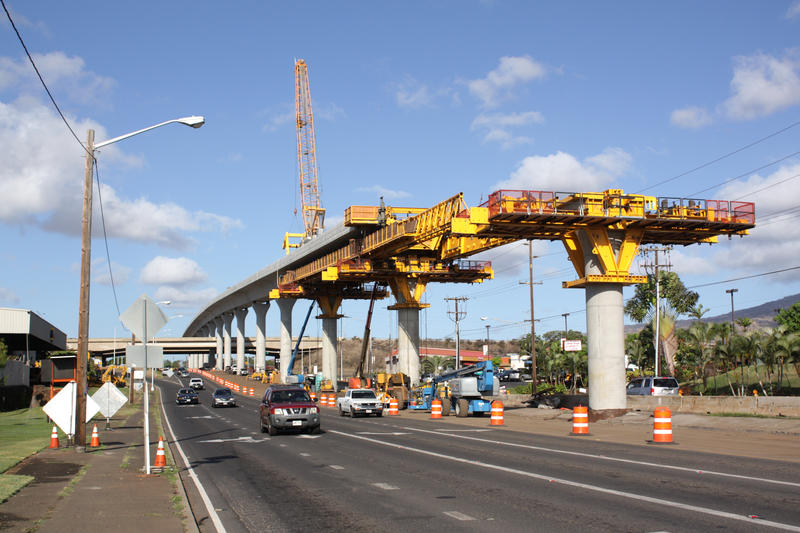 The Tax Foundation of Hawaii, a nonprofit taxpayer watchdog organization, has filed suit against the State of Hawaii to halt the State’s practice of skimming tens of millions of dollars each year from the amounts collected for the Oahu rail surcharge.

It’s not about whether rail is good or bad. For Oahu residents who regularly pay the rail surcharge tacked onto their purchases, what isn’t so good is how the State’s cost to administrate that surcharge has been escalating. According to the Tax Foundation of Hawaii, the State’s take is now greater than the department of taxation budget. The group is suing the state over what it says is the state’s practice of skimming tens of millions of dollars annually from the rail surcharge pot. Tax Foundation of Hawaii president Tom Yamachika joined the show to share his thoughts on the issue.

What kind of a session was it, tax-wise. Tom Yamachika, president of the Tax Foundation...

What is the Impact? Does the average taxpayer pay more or less under the...

The Tax Foundation of Hawaii supported the Hawaii Office of Information Practices suit against the...

It reflects taxes that are intended to change our social behavior. Tom Yamachika, President of...