Okay, folks, you and I know that the tax system we have in this country is pretty complicated.  But did you know that the complexity has been expanding over the years so that the federal law and regulations are now over ten million words? 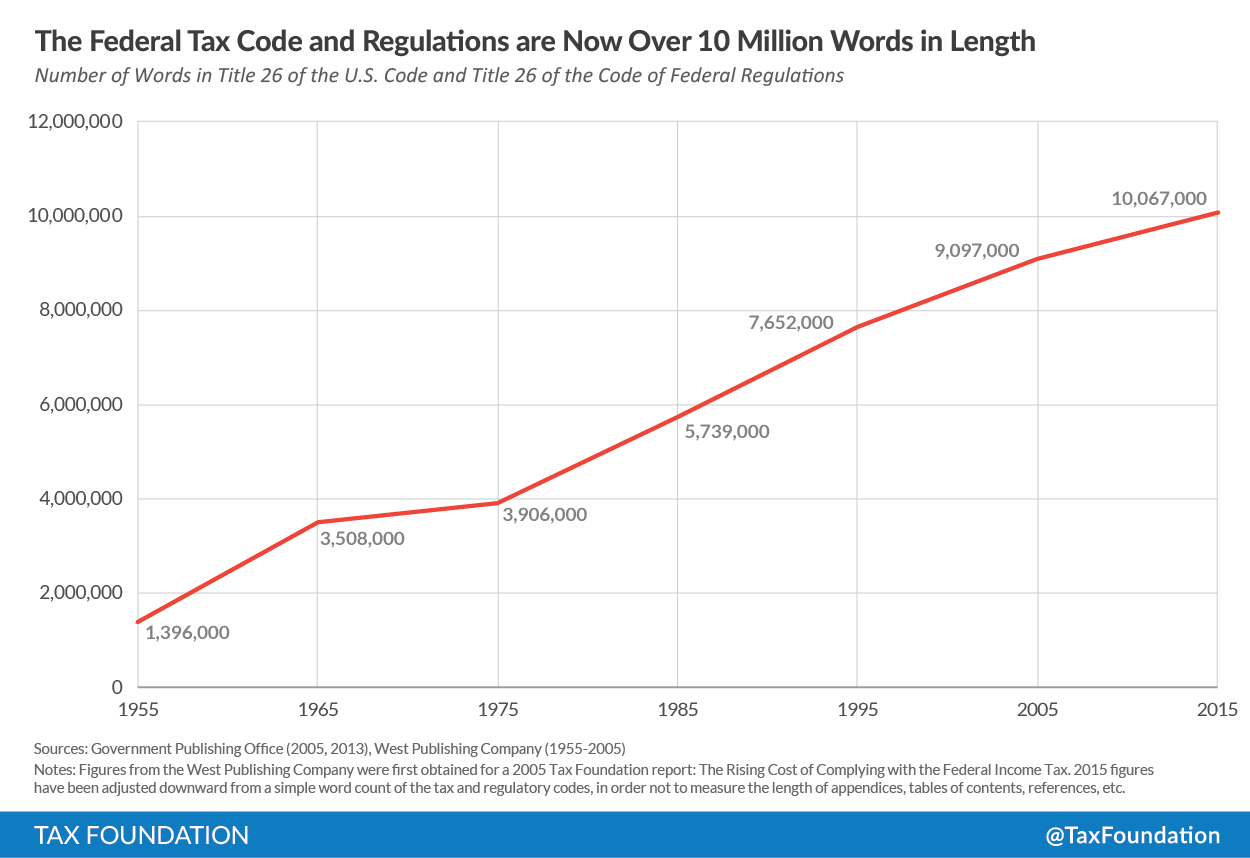 The more there is to know about tax law, the harder it is for Americans to file their taxes quickly or correctly.  Even the IRS’s own Taxpayer Advocate Service said in a 2012 report that tax complexity creates real costs for American taxpayers and the U.S. economy.  The National Taxpayers Union Foundation estimated that Americans spend 6.1 billion hours and $233.8 billon complying with the tax code. Due to increasing tax complexity, over 90 percent of taxpayers now hire professional tax preparers or use tax preparation software.

One of the many reasons why the tax laws have become so complicated is that the tax system is used to implement social policy and cure a number of other ills, not simply to get people to contribute to the cost of running our government.  At the state level as well as the federal level, the tax system is used to give credits and incentives to businesses of various kinds; to provide monetary relief to the poor; and to penalize behavior seen as undesirable (take, for example, the federal excise taxes on gas guzzling vehicles and ozone-depleting chemicals).

And when people over the years come up with different approaches to solve the same problem, we don’t simply pick one approach, we use all of them.  In Hawaii, for example, we attempt to provide poverty relief not by adjusting tax rates, but by giving a food/excise credit, by adding to it a credit for low-income household renters, by giving income tax credits and general excise tax exemptions for affordable housing, just to name a few.

Multiple approaches to an issue not only create complexity, because ordinary people as well as tax professionals need to know something about all of these approaches in order to prepare a tax return competently and correctly, but also create a very real possibility that multiple provisions kick in at the same time to produce a result that lawmakers may not have intended.  We have written before about how we in Hawaii had three different provisions that were designed to extract a little more tax from the wealthy, with the result that a couple who earns the last dollar to reach the $200,000 AGI mark suddenly earns a Hawaii tax bill that is $3,671 higher.  (One of those provisions will expire at the end of this year but we still have the other two.)  These issues certainly plague the federal code as well.

“Keep it simple, stupid.”  Does that sound familiar?  Think ten million good reasons for that phrase when it comes to taxes.  It’s not easy, but it needs to be done! 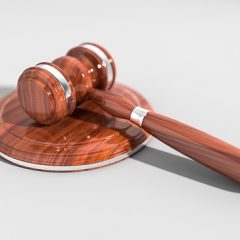 “It’s the Economy, Stupid” is a catchphrase made famous by Bill Clinton when he ran...