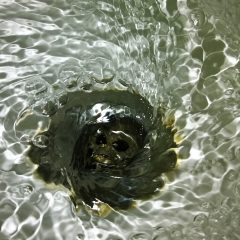 By Lowell L. Kalapa      Although much of the focus during this past session... 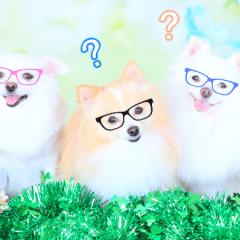 By Lowell L. Kalapa With the legislative session in full swing, ideas abound in all...