By Tom Yamachika, President (For Release 9/20/15) We have written before about the federal Earned... 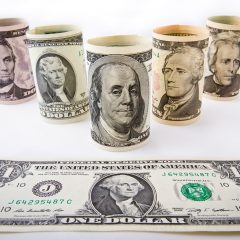 This week we focus on our safety net systems for people or families in need. ...