By Lowell L. Kalapa Some observers have commented that now that lawmakers have reduced income...

By Tom Yamachika, President A recent decision of the Hawaii Labor Relations Board (HLRB) has... 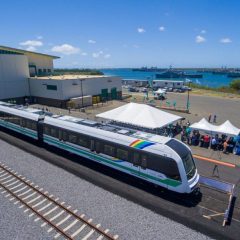 If at first you don’t succeed because of the rules, do you redouble your efforts...

By Lowell L. Kalapa Although there appears to be a lot of the “politics of...