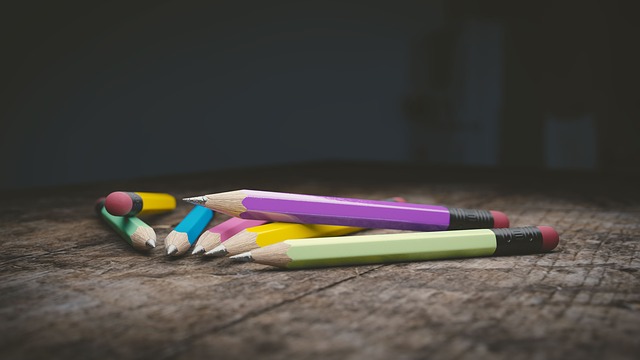 A bill in the legislature, championed by the state teachers’ union, would propose a new way of raising additional money for education. It would authorize a substantial surcharge on real property to fund education.

The bill would require an amendment to the Hawaii Constitution to be effective. That is because our constitution now gives all revenue from real property tax to the counties.  One thing that was not so obvious, however, is that the same bill proposed another change in the constitution that has not been discussed in detail yet. It’s easy to miss, but has a potentially far-reaching effect.

The “shall make sufficient sums available” language is used in one more place in our constitution. It’s in Article XII, Section 1, relating to the Department of Hawaiian Home Lands.  Our supreme court, in Nelson v. Department of Hawaiian Home Lands, 127 Haw. 185, 277 P.3d 279 (2012), held that the language is “mandatory funding language,” which means that if the state legislature decides for whatever reason not to “sufficiently” fund DHHL, DHHL has a right to ask the courts to force the State to pay “sufficient sums,” if there is enough information within the history of the constitutional provision to give the courts a good idea of what “sufficient sums” means.

In other words, the “sufficient sums” language is a ticket to an education war.  The Legislature comes up with its judgment of what is sufficient funding for education; the Department of Education, HSTA, or whoever is affected disagrees; and they would battle it out in court.

Would there ever be an education war?  Suppose for a second that the constitutional amendment goes to the voters, the voters approve it, and the surcharges go into effect.  Let’s say, for purposes of argument, that the surcharges bring in $500 million.  (The current version of the implementing legislation bill would bring in less, but if the constitutional amendment passes, there is nothing to stop the implementing legislation from being amended.  Yes, we could be opening our checkbooks wide!)  At that point, everyone in state government outside of the Department of Education is going to be leaning on the Legislature to say, “Hey!  You folks appropriated $2 billion to the Department of Education last year.  They pulled down $500 million from the surcharges this year.  How about dropping their appropriation to $1.5 billion this year?  They will get the same amount of money, so they won’t be hurt.  And our program/service/rebate/tax incentive could really use the extra help this year, and would make such a difference to the people of Hawaii!”  Those within education, however, are likely to want the surcharge money on top of the $2 billion already going to the DOE.  Otherwise, why the tremendous effort to get the constitutional amendment passed?

Variations on the education war theme could also come up.  Some could argue that our constitution requires bills to have titles that gives the public a fair idea of what is in them.  The title of SB 683 talks about establishing tax surcharges, but does not give a clue that it is now mandating funding unlike the rules for every state agency outside of DHHL.  So, if it is passed, its validity can be attacked.  The education wars could get complex and nasty.

As of this writing, the Senate Ways and Means Committee took out the “sufficient sums” language.  The bill now goes to the House.  Proponents of the bill may push to get the language back in.  Will we see education wars in years to come?